A Note from the President 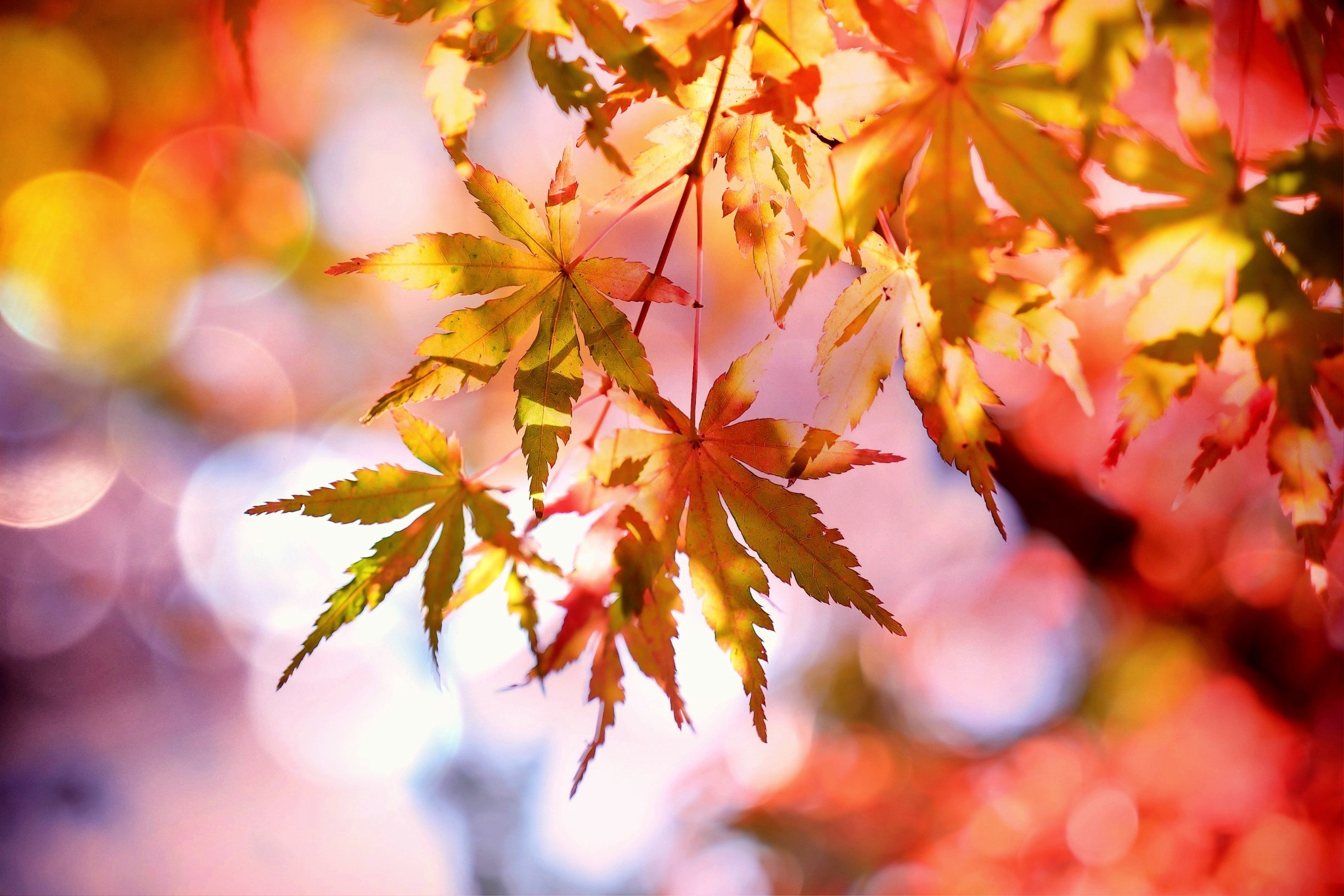 We want to recognize Blackridge resident Tim Debor for organizing and running a successful Fall Festival for the BCA. Despite this being his first time running the event and some less than favorable weather (two heavy downpours just as the event was about to begin), all who attended had nothing but favorable things to say.

We are sure Tim will defer to all the help and donations received from many members of the BCA – it is true that without the contributions of time, food and other supplies provided from countless members of the BCA, this event would not be possible – but we needed a leader and Tim stepped up. Thank you very much to all who helped with the event in so many ways, and a special thank you to Tim for pulling it all together.

We have a special organization in the BCA and a special community of members from both in and outside of the Blackridge neighborhood. Thank you again to all who took part in this event. 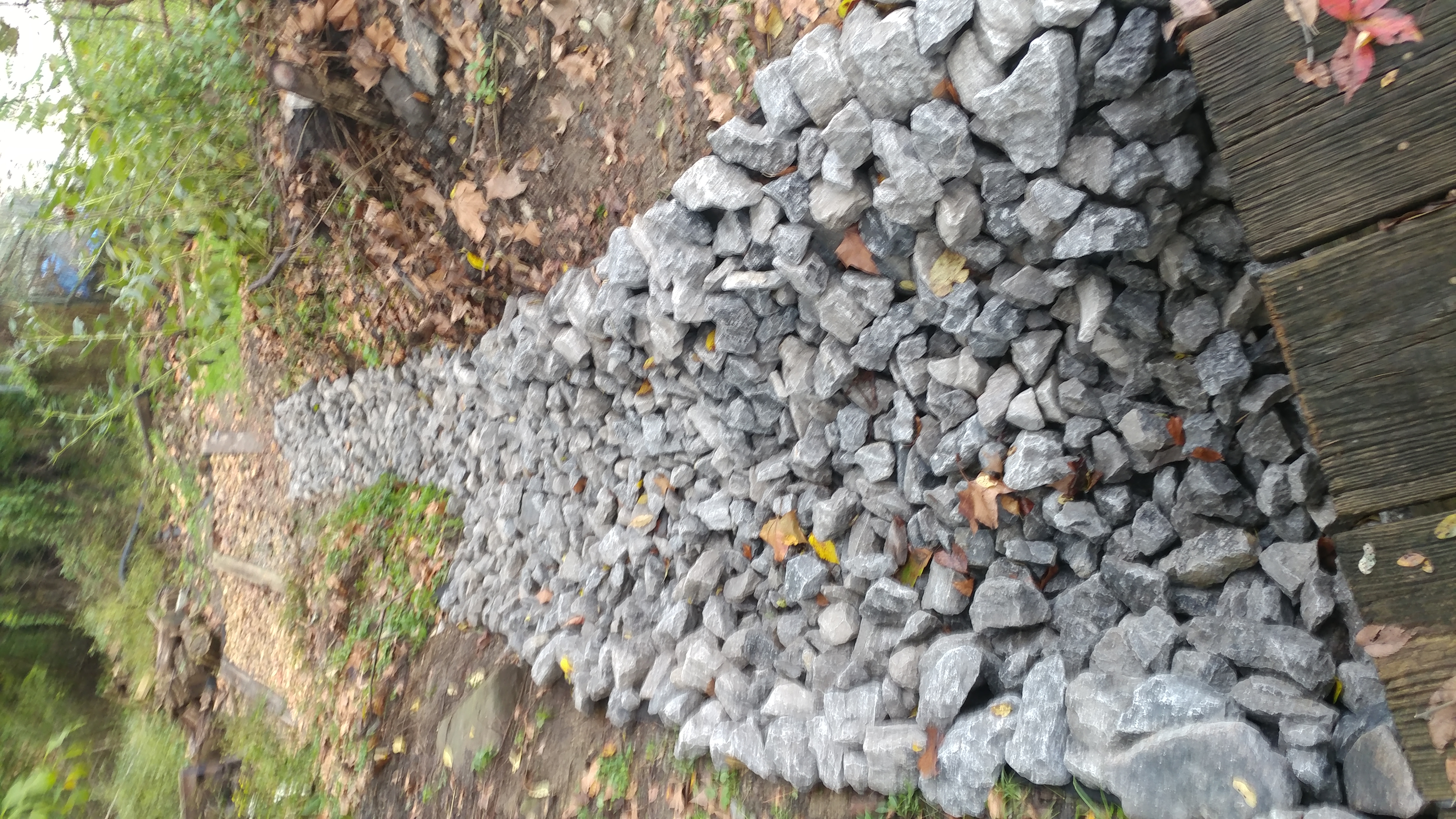 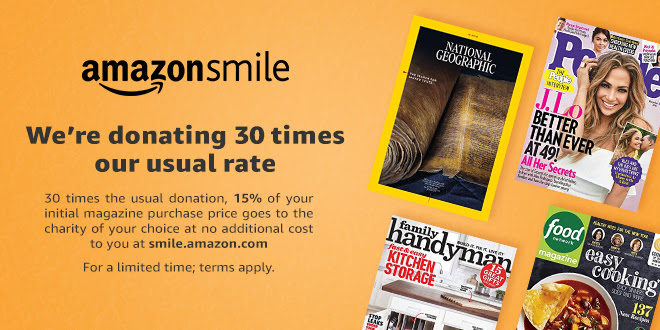