It’s been a busy two weeks for the Barracudas swim team!

First an exciting meet with Forest Hills: It was a close one, and although just an exhibition, it was a charged atmosphere worthy of a neighborhood rival. Since it was the final home meet of the season, we also celebrated our seniors Arianna Esplen, Alex Havrilla, Ruth Holloway, and Hannah Winslow. All four have been with the Barracudas since they were 8 and under. We are so thankful for their contributions to the swim team over the years!

Sunday night, the team celebrated their Division II regular season 5-1 championship record at the annual awards banquet. Maria and Julianne spoke about how each swimmer contributed to the team this year. Most dedicated, most improved, and rookie awards were given. And, in memory of this historic season, each swimmer was given a long-sleeved Barracudas T-shirt emblazoned with “2017 Division II Champs” on the back.

What a great season. Congratulations Barracudas!

Saturday evening we had a blast at the BSC. The challenge races were fun. The food was delicious. The synchronized swimming teams were outstanding. And the men’s team, augmented by Richard Hanna’s last minute fundraising entry, was… well you just had to be there.

The great news is that we raised $1250 towards our $3000 goal! If you missed it and still want to donate, you can do it online or just drop off your donation at the guards table. 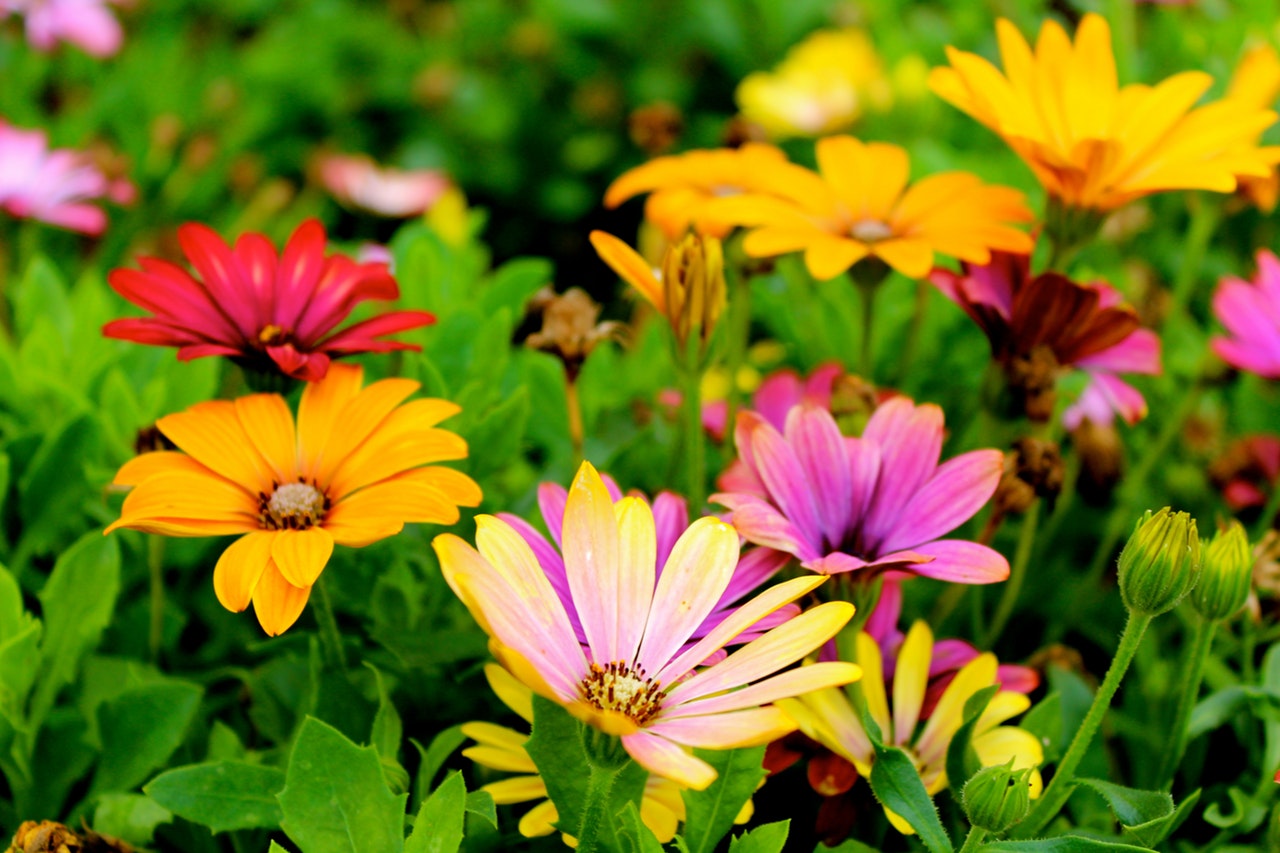 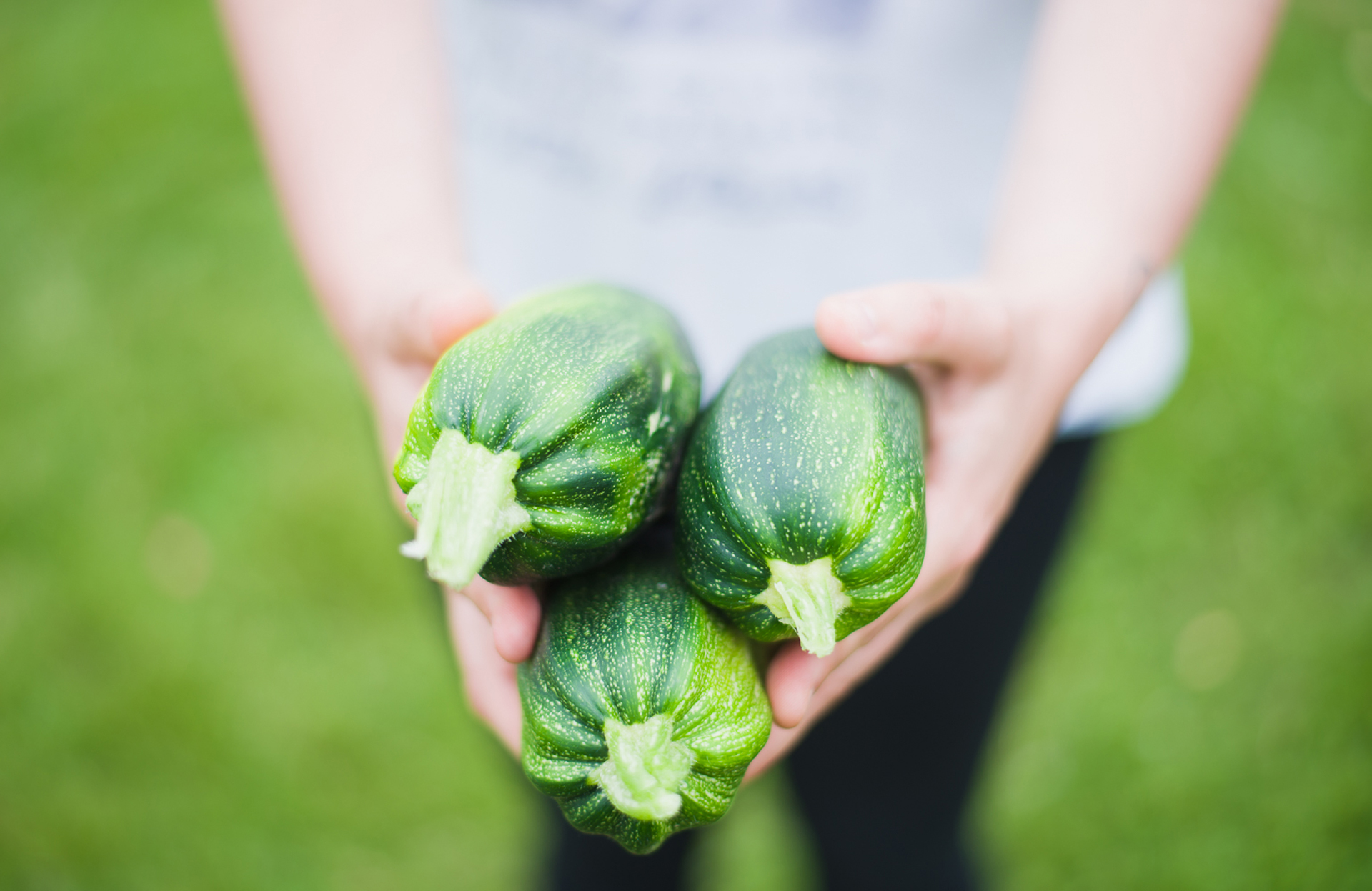