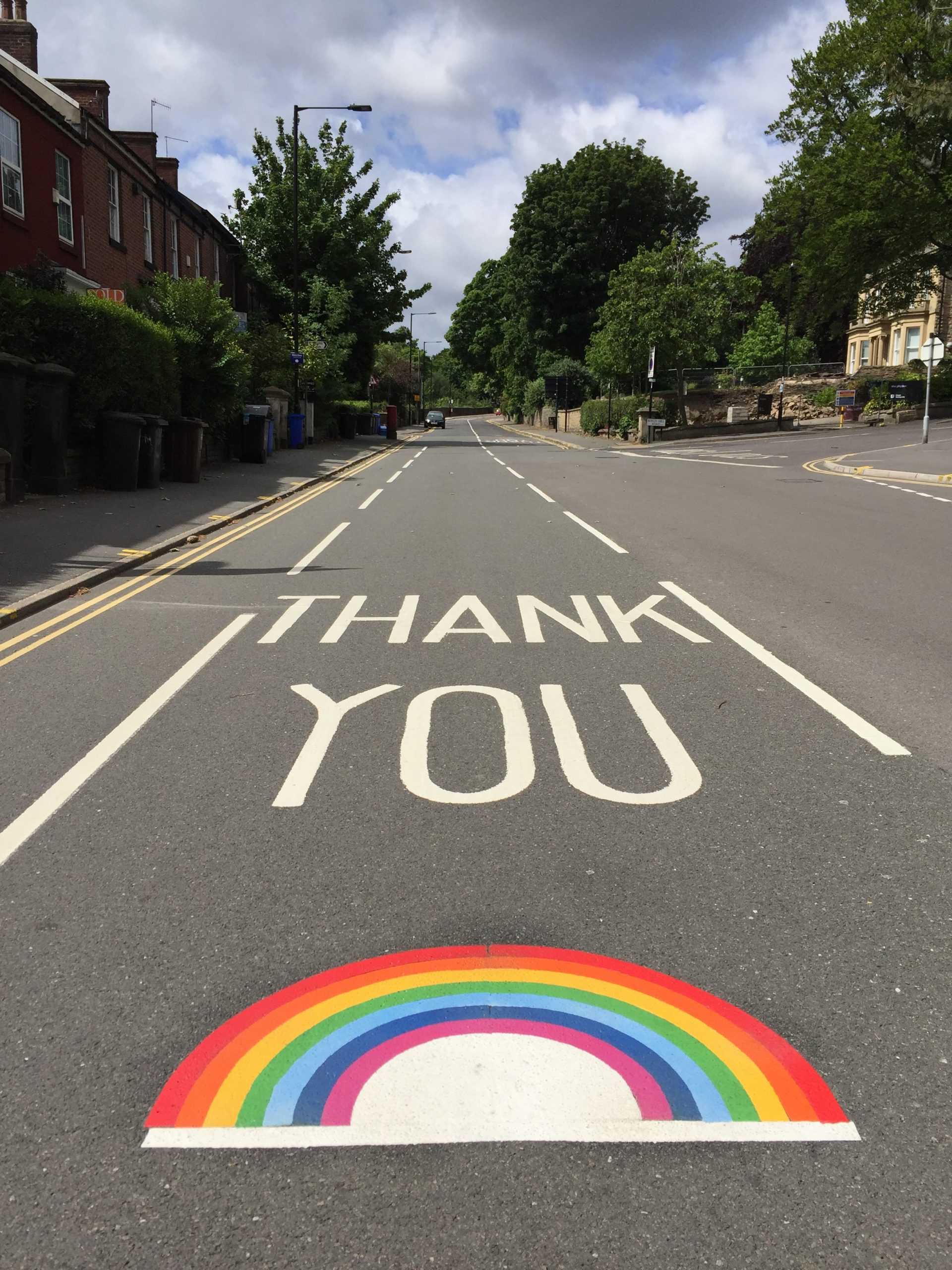 The capital campaign exceeded expectations nearly two-fold! Donations were received from many members and friends of the BCA, and more are still coming in – the total was well over $3,000! This is enough to cover the newspaper ad for the roof bid (which came in at $1,482, and will appear in the Post Gazette on Thursday, August 13th and 20th), and the reminder will help the BCA catch up on utility and insurance bills.

For all of those who responded, thank you for your generosity in support of the BCA. Through the membership drive portion of the campaign, we added 21 households, bringing the total supporting members up to 158. It’s great to know so many of you believe in the benefits the BCA has to offer: the sense of community it brings to the neighborhood, the facilities that are available to members, and the positive effect it has on property values, to name a few.

The BCA would especially like to thank all of the Block Captains for their efforts with the distribution of the packets for our midyear Membership Drive and Capital Campaign. Without their help, it would have been very difficult to get the information out to the neighborhood.

Again, thank you all for your support! 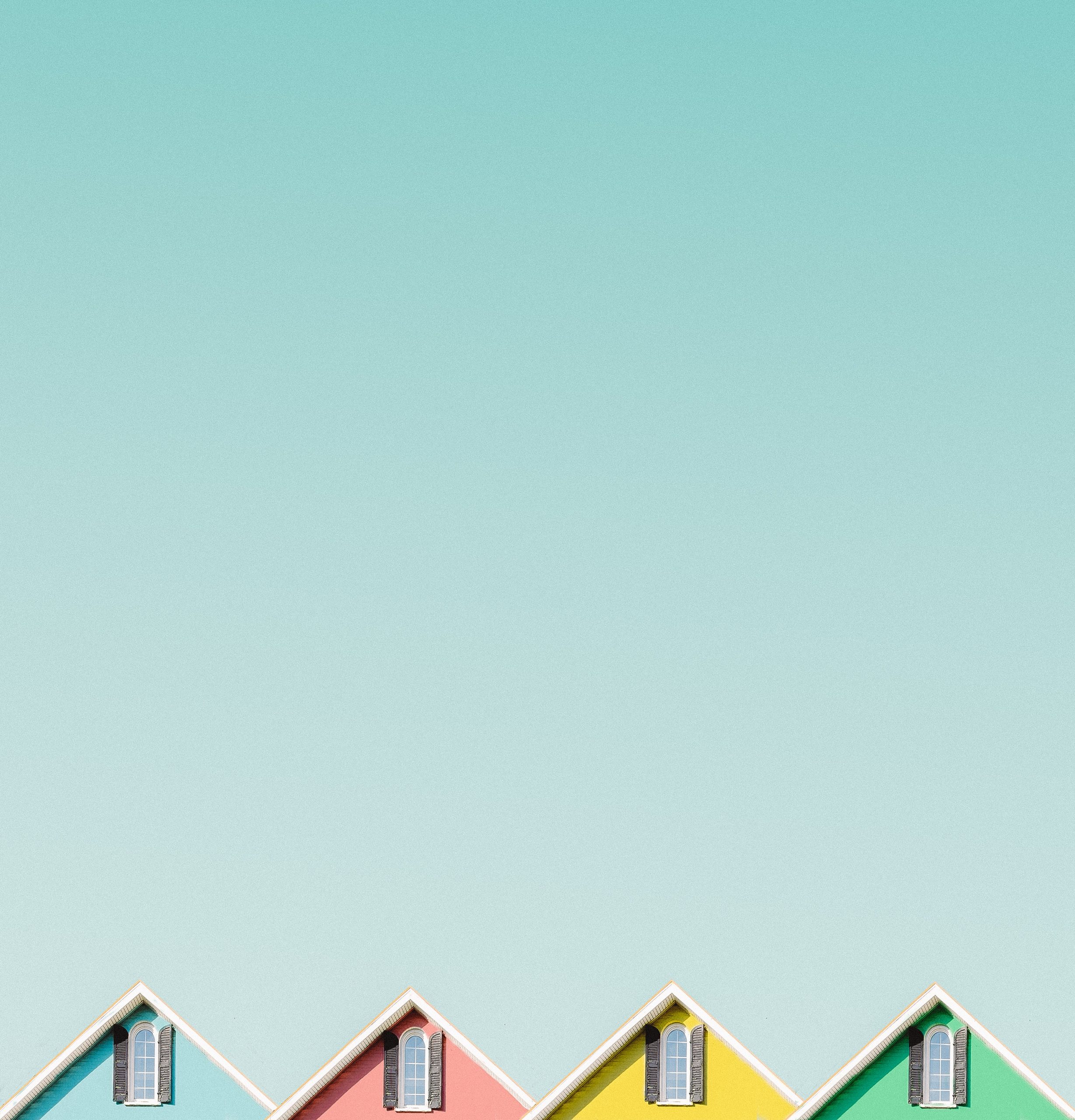 Next Story
Report on the Campaign 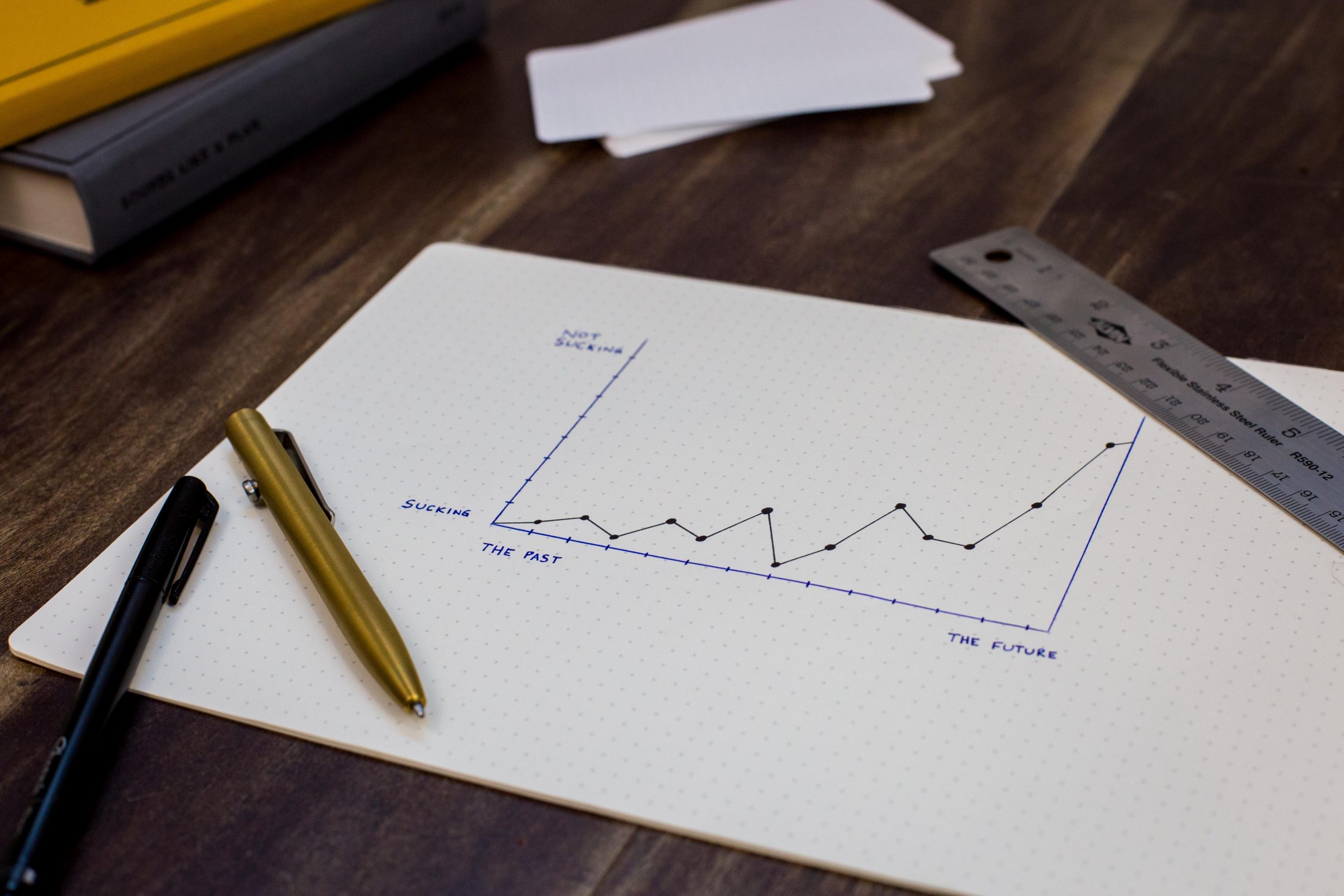